Should They Stay or Should They Go? Dismissing or Extending An Employee During Their Probation Period 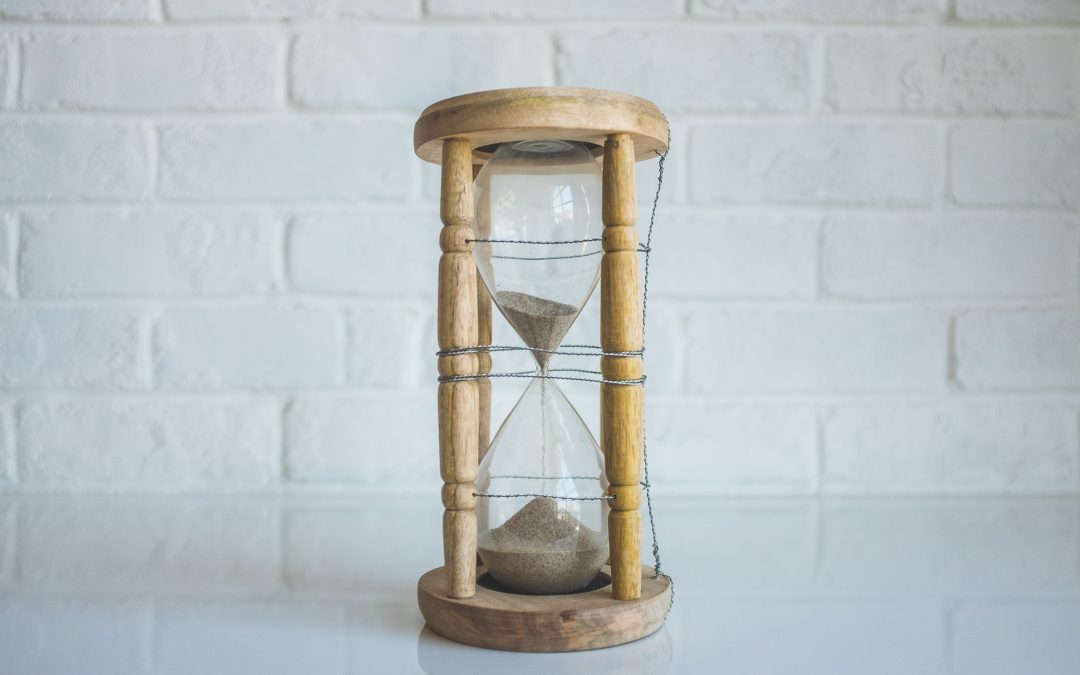 Do I need to wait until the end of the probation period to dismiss? What if I’m not quite sure about an employee by the time I get to the end of their probation period? Should I extend? All are questions we at the The HR hub are asked quite regularly as people struggle to work out what to do when someone they’ve hired isn’t quite the wunder-hire they’d hoped…..

First some basics on about being ‘on probation’: probation periods are not guided by employment law per se, but instead are a contractual arrangement between your business and their employees. Typically they will be used to set expectations that during the initial period of employment – normally 3 to 6 months – and sometimes are extended to cover a further period if a relationship has not been cemented or performance standards are not met.

Essentially however, yes, you can dismiss an employee before the end of their probation period if you feel things are not working out. But there are a few things you need to be mindful of and it’s not just a simple as saying ‘bye bye’ one morning. You need to give them the correct notice period and, as with any other dismissal of any other employee, it should be for a fair reason, including conduct, capability, breach of statutory provision,  redundancy or some other substantial reason (nb – we find that most situations fall into performance during this period however, where the employee hasn’t demonstrated to the employer that they’ve met the standards needed).

BUT. Before you have that conversation, take a minute to think whether that  you have really done all you can to make sure the environment is right for their success in this regard. After all that time and money spent on hiring that person, have you spent at least the same again investing in making sure that the newbie understands what’s expected, held their hands a little (at the very least) and given them the support they need to make a success of their role? Often people think they have but then often this is not the case… So I ask again: Have you really done all you can to make sure they had the chance to succeed? Were you clear about what was expected? Did you give them regular feedback on how they were doing and offer them the chance to address any areas which weren’t sitting well? Was there anyone even around to provide regular support to them? If you can’t answer these as honest ‘Yes’es, then I would suggest that you look at giving them one final chance.

According to past research from Spring Personnel, 20 percent of employees fail to pass their probation period in a new role or have it extended, so if you did go down this route you would be in good company.

Thinking of extending their probation instead? You should always make sure that this provision is written into their contract in the first instance. If not, then although there is nothing stopping you from extending the period and making that clear to the individual, you could be liable to pay them the full notice period laid out in the contract for post-probation should you subsequently dismiss during the extended probation period. As an aside, we also wouldn’t recommend extending their probation for any further than an additional three months: an extended period will impact on their engagement for one and for another, after 6 months in post, you should be able to make a decision one way or another.

Probation periods can be a challenging time for both employee and employer and if you want to find out more about how you’re getting the best out of your team through this time and beyond, drop us a line at hello@thehrhub.co.uk or call 0203 627 7048 for your no-obligation chat.

Photo by NeONBRAND on Unsplash