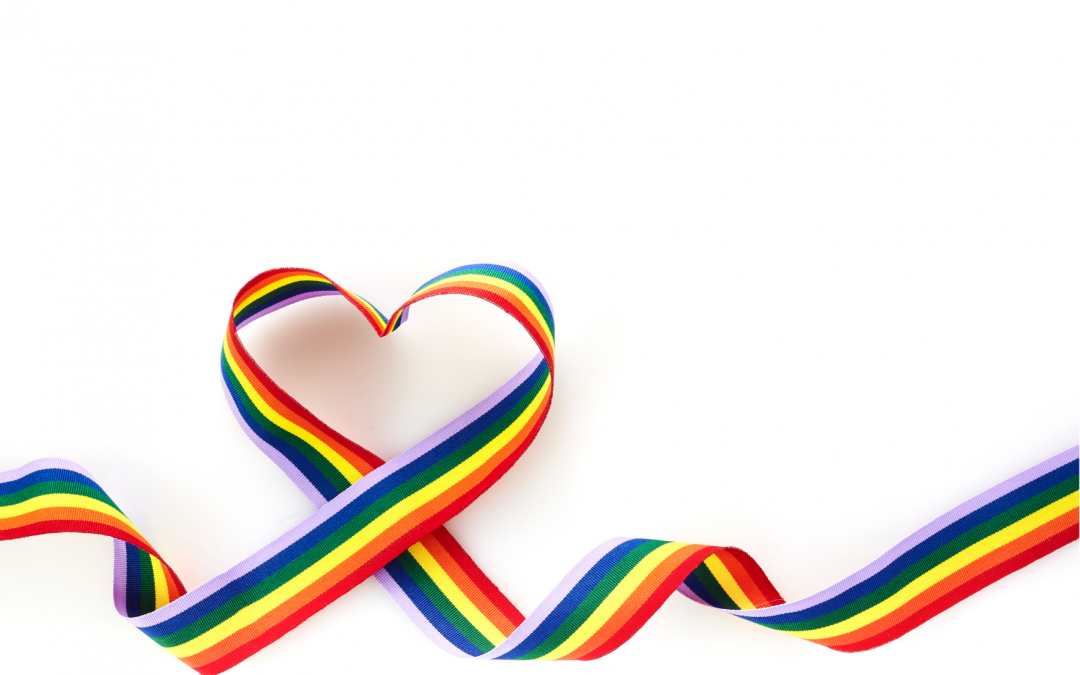 “’It is a truth universally acknowledged, that a single man in possession of a good fortune, must be in want of a wife”. Oh Jane, we’ve come a long way….

June – the official month in the calendar to celebrate Pride and all things LGBT+ – came to an end yesterday. The global month long celebration, whose origins lie in honouring the 1969 Stonewall riots, aims to raise awareness of and campaigns to achieve, equal justice and equal opportunity for lesbian, gay, bisexual, transgender, and questioning (LGBTQ) communities, is having a an even bigger celebration in the UK this year to mark the first celebration of Pride march 50 years ago.

And they have much to celebrate: in the first Pride event in 1972, it is estimated that between 200 and 500 people took part, however fast forward to this coming Saturday 2 July, when this year’s Pride takes place in London, it’s estimated that there will be approximately 1.5 million people in attendance.

For many this means an opportunity to learn and show understanding and solidarity and promote education on issues which affect the LGBT community. For some, just a party. For others however, it’s an opportunity to celebrate their own life in a totally safe environment.

So what’s it all about therefore. Let’s have some facts:

But whilst progress has been seen and attitudes have shifted in the last 50 years in a more positive way for the LGBT+ community, lest you think that it’s just rainbows and unicorns and there’s nothing to campaign for/ be aware about in 2022, here comes the Prejudice part.…

Even if you’re thinking right now  “hang on a minute, that sort of stuff doesn’t go in my business”, take a moment to consider the first bullet point in the list as well and consider what else you could proactively do to make sure that everyone in your team feels supported and safe when they come to work.

Setting an intention to have an inclusive team (rather than just assuming you have one) which is psychologically safe will have more chance of creating one where people can bring their whole selves to work without fear (and certainly without hiding their own status). And being known for this kind of culture is not just good for your attraction rates, but leads to greater innovation, retention and ultimately success within teams. We’d always recommend discussing with your teams themselves and hearing their voices first and foremost on what you can do to promote safety in your teams & create a more inclusive culture, but to help  support your own inclusion of LGBT+ team members, try the following (recommended by Business In The Community):

In short, Pride in your teams doesn’t stop in June. And nor does inclusivity.

If you need a hand reviewing your own framework for diversity and inclusion in your business,  drop us a line via hello@thehrhub.co.uk or give us a call on 0203 6277048.