HR Surgery: How To Manage A Grievance When One Comes Your Way 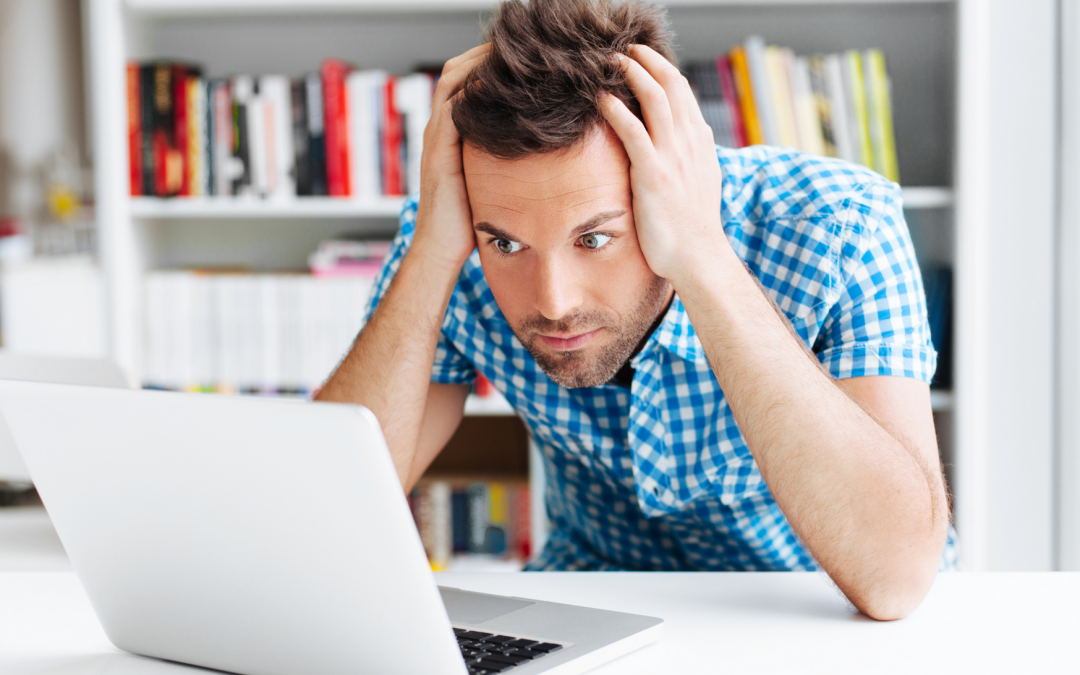 “I’m sorry to send this email to you at the weekend, but I feel I need to raise something with you….”

In an ideal world everyone in your business would get on with each other, everyone would be in agreement on all things work related and no one would have conflict.  And then there’s reality….

In 2021, ACAS (the independent public body which offers free advice to employees on employment matters) received more than 650,000 calls from people, raising concerns or asking for help in how to resolve issues at work. And these are the ones which are either escalated or which weren’t brought before an HR team or manager. Whilst disciplinaries and grievances might seem like the ‘bread and butter’ of HR teams & what we are ‘known for’ ( cringe…), we’ve seen more of the latter appear in the last couple of years. It would appear that – in part at least – some of this is due not having the face to face contact to vent their frustrations which people typically have done, leaving them to instead move to more formal channels.

Typically if someone in your team has a concern at work they would either raise it with you or one of your senior team. Sometimes these are relatively small and easy to manage (“I don’t like where I’m sitting” – you’d be amazed at how many of these there are…) and other times they’re more complex & require more sensitivity  (“I’ve been treated unfairly and it’s impacted my mental health”).

Many concerns we see relate to situations where someone in the team has been impacted by the behaviours of another in the team – colleague or their own manager – as well as about their role and what autonomy they have (or haven’t) got. But whatever the complaint and however it arises, when it does, it’s important to be prepared and know how to handle it to minimise the chances of the situation escalating in order to find a suitable outcome.

If you do receive an email like this (or even if someone comes to speak to you face to face), it can be tempting to groan inwards and hope you can ignore the issue and it will improve. But no good will come of burying your head in the sand and just like problems with your customers, you’ll need to work through it carefully to avoid escalation: if it’s important enough to someone to raise, then it’s important enough to be addressed.

Informal steps are a good way to try and resolve some grievances but there are some fairly serious areas where an informal approach isn’t suitable and you should always check with your team member if they are happy to try and resolve it this way anyhow, rather than assuming.

All businesses should have a grievance policy (it’s one of the three compulsory policies you must legally have)  so it’s worth brushing up on your own before you take any next steps. Also, it’s worth noting, that in technical terms, a formal grievance is submitted when it’s in writing , so Slack and Teams can still count….

Below are some suggested next steps to take if one does land in your lap & when following an informal process (which would always typically ‘shadow’ a formal one anyhow):

1. Make sure that you are aware of all of the relevant information in relation to the complaint. This means speaking to the person who made the complaint and not only hearing their side of the story but checking out any facts to support it: what their concerns are and what (if any) resolution they are looking for. Whatever you do – avoid making assumptions: about their intent, the situation. Anything.

2. Next up: get your Poirot act on as it’s time for a bit of detective work (or ‘fact finding’ as we say in the trade). Typically this is something which is easy enough to do if it’s a simple complaint and involves speaking to those referred to in it and separating out what supports it, what doesn’t and what can’t be found. Try and do this in a sensitive way however to minimise the number of people involved and maintain the confidentiality of the individual.

3. Once you have all the facts, you can start to look into resolving the grievance. Sometimes this will involve looking at any company policies or procedures which may be relevant, as well as taking into account any legal guidance or recommendations. Other times it might be that you find that there has been some wrongdoing and need to escalate it and take potential disciplinary action against another team member. At this stage, we would definitely advise talking it through with your HR guru to see what options you may have and how to mitigate any further risk.

4. If you haven’t already at this stage, we would recommend meeting with the person who made the initial grievance and discuss what you’ve found, what actions will be taken to resolve and why. It’s also a good opportunity to explain how the grievance procedure works and what the next steps will be if they are not happy with the outcome in this case.

If you’ve come to a resolution, happy days ( and this is the case in most situations), but it’s still important to follow up in writing so that there is a record of what was discussed and agreed upon. This can help to avoid future concerns and shows how seriously you’ve taken the complaint.

The steps above are just a guide: every grievance is different and so the process may vary slightly depending on the situation.

If you need a hand working your way through a concern someone has in your business or want to get up to speed on how different processes work,  drop us a line via hello@thehrhub.co.uk or give us a call on 0203 6277048.