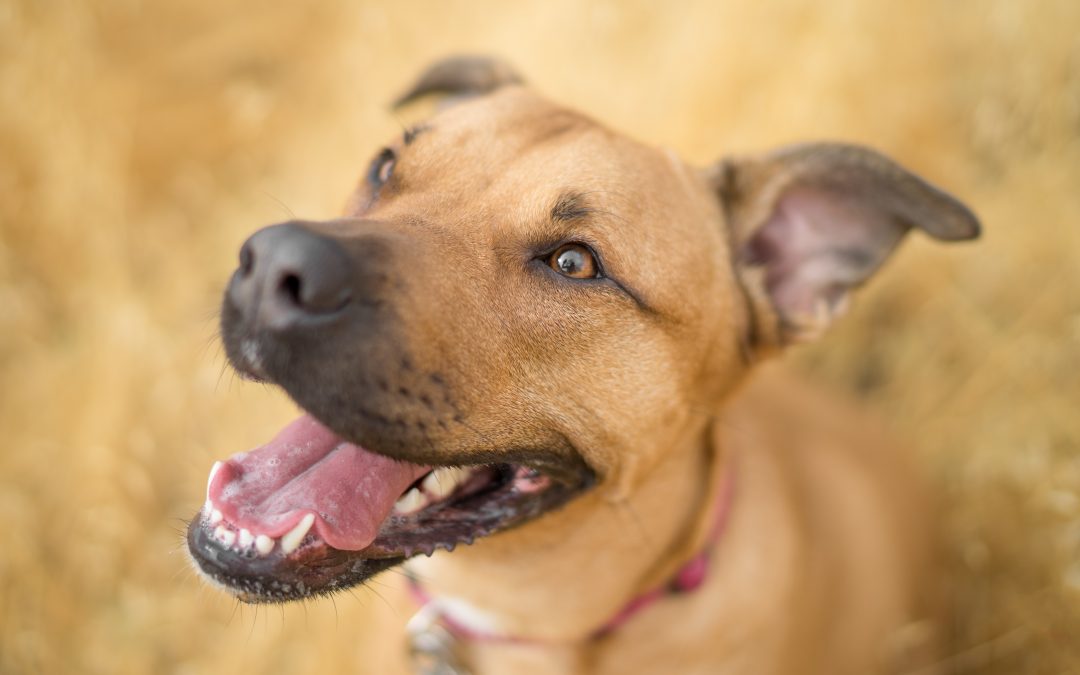 You may have noticed that over the past few weeks, the nation has been gripped by ‘Bodyguard’ fever: the television series most watched on the BBC all year, which has been the topic of numerous ‘water cooler’ conversations at work. Centred around the ongoing threat and execution of terrorist events and the impact of these on the Government, Security Services, Police and Armed forces, at the core of this drama is the concept of ‘loyalty’: who has it and to whom are they faithful?

So far, no different to a myriad of other dramas attempting to draw viewers. Here however the storyline is brilliantly balanced (and just a little bit too close to real life events we’ve seen to be dismissed as never-gonna-happen-here…), the acting even better and the ending…..well, far be it for me to unlock any spoilers for those who haven’t quite caught up on iPlayer, but suffice it to say it strikes again the right proportion of the believable and the shocking. And that’s because across all the goodies and baddies we meet in the series, across all the multiple plot lines, flaws and strengths are presented to us which are uniquely human and recognisable, with many coming from the type of loyalties which we see in ourselves in everyday life.

There are many ways to inspire and earn the type of loyalty which will transform your business but we’ve cherry picked our favourites below to give you a headstart:

But the biggest way to inspire loyalty?  I’ll give you a hint: it’s not the people working for you who should be taking on the role of Bodyguard. As their leader, it is you who should have their back. The one who should support and look out for them. Any team who doesn’t feel they have the support of their leader is not one which will feel loyalty. And in turn, all honesty, performance and discretionary effort flies out of the window along with all those ideas which may just help you become the next Apple, Google or Amazon….

For help in inspiring your own brand of employee loyalty in your team, drop us a line via hello@thehrhub.co.uk or 0203 627 7048.

*It’s very common in HR-land to do this I promise. I mean, who else are you going to ask?