April 6th 2019: The Employment Law Changes You Need To Know About 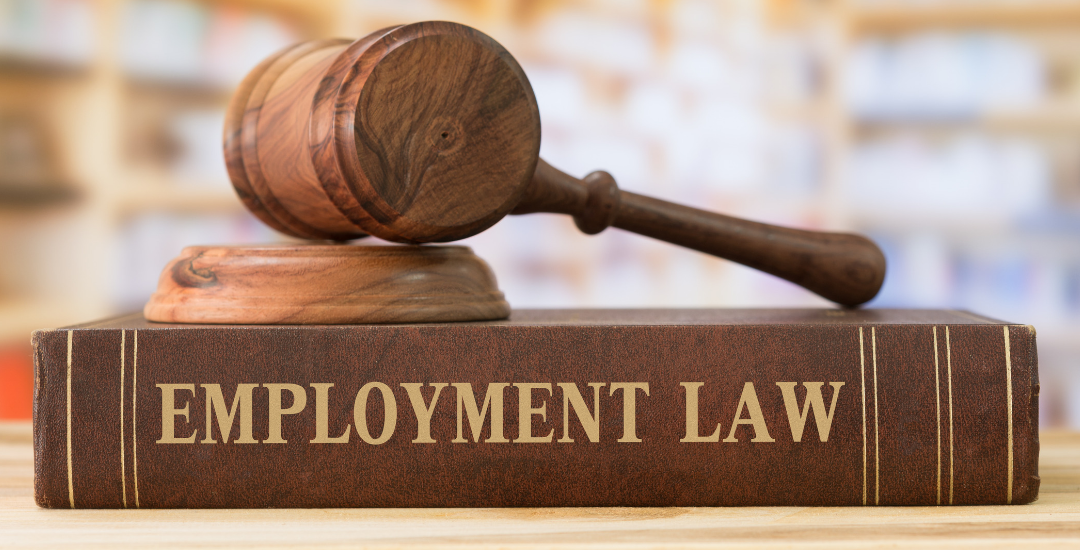 It’s that time of year again folks… On April 6th a raft of new employment legislation comes into effect and its vital for all businesses to up to speed.

Here’s a summary of the new (and potential) legislative changes coming into place this spring:

For further help or advice on how the new legislation might affect your business drop us a line at hello@thehrhub.co.uk or give us a call on 0203 627 7048.