Kermit and Star Charts: How Borrowing From the Classroom Helps Focus Your Team 🐸 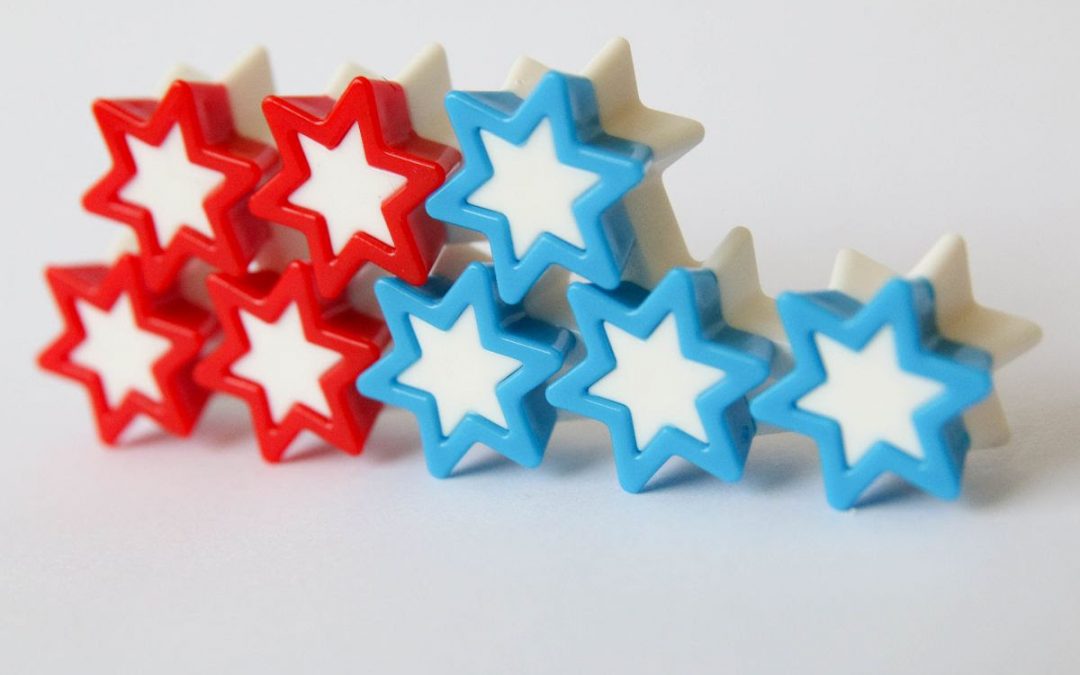 I like to think that I am a pretty good planner. But particularly in the early stages of lockdown, I would find myself getting distracted on some days from the one I had laid out in my head. Not by the obvious and expected things (unplanned client work or reactive calls which are core to our business and always to be expected) or those that are different to a typical working environment ( kids, dogs, TV, chores etc), but by pretty much anything else…..

I’d want to spend the day focussed on a particular strategic goal, but then I would naturally point myself in the other direction and end up creating a new template for something ( clearly not critical but could at some point be of use). Need to create that series of blogs for our marketing? In no time at all I’d start gravitating towards messing around with a new piece of video software.

As someone who likes to be focussed and derives a strong sense of achievement from ‘getting the ‘right’ sh*t done’, this was not sitting so well with me.  And if this is ringing bells and either you or one of your team are struggling to prioritise your time and energy on the goals which matter, let me introduce you to Kermit.

Whilst discussing this topic with a friend of mine who was having the same challenge but fresh from reading  ‘Eat That Frog!’ by Brian Tracey, she shared some of the wisdom from the book. The title is derived from the Mark Twain quote: “ If it’s your job to eat the frog, it’s best to do it early in the morning. And if it’s your job to eat two frogs, it’s best to eat the biggest one first”. It refers to the tasks that we seem to keep procrastinating over: the ones which we defer and push back, telling ourselves that ‘we’ll get to them later’.  Often however, these are the things which are most likely to move us towards our goals (or certainly block us from achieving them) and when we defer them to the back of the day/ following day (and yes, we know you can find all sorts of excuses which we tell ourselves why we can’t do them…) they sit over our shoulder, metaphorically wagging their finger at us, causing us to dread them even more.

We need to recognise that it’s only human to have things that we shy away from and particularly during this odd period, to lose your mojo once in a while (from the 1.6 m copies sold to date of this book I’d say this was a pretty universal problem), but it’s vital for anyone that they can motivate themselves to complete the things which are going to move them forward, if they’re being held back from it. Taking action first of all and ‘just doing it’ is key to eating the frog before it consumes you, but don’t let the ‘morning’ part of this theory defer you further as it isn’t just for early risers. Whenever your ‘morning’ starts, is when you need to start eating. By getting these things out of the way first, the theory is that you’ll feel a sense of satisfaction of having progressed something early in your work, which can carry other activities and outcomes further throughout the day.

But it doesn’t just have to be frogs that can help you and your team prioritise working on the ‘right stuff’ as opposed to just working on ‘stuff’. Some people swear by having their ‘One Thing’  to focus on: the ‘one thing’ being what they need to do today/ this week which is going to move their business/ goals forward the most and which regardless of what else would have been done during that time period, will show progress and achievement.

I’ve tried using this method and whilst I understand the concept of laser focus, I find that particularly during lockdown with multiple hats on, this doesn’t work so well for me. My go-to method of prioritising these days therefore is a bit of a hybrid of these which I’ve adapted from our How To HR…. priorities we coach others on to work with a daily routine. Here I plan out each day with my:

There’s no one ‘correct’ way in overcoming procrastination or kick starting yourself or your team, but coaching your team is all about helping them find a way forward towards their goals. So talk to them about what you’ve observed in their progress towards them, discuss what styles might be right for them to try so they can work out which will help them achieve their goals.

All options require a little bit of forming habits, something Gretchin Rubin calls “ the invisible architecture of everyday life and a significant element of happiness”. And although creating healthy habits is a sizeable topic on it’s own, I can summarise one aspect here by saying that habits are more easily adopted the easier you make them to do. And that one way of doing this is to break down some of the bigger goals and tasks you face into smaller chunks. You’re more likely to be able to do these when they’re smaller and seeing yourself tick these off your to-do list, will help build you up and have a sense of progress. It’s why your FitBit/ My Fitness Pal (or any other app) works to help your motivation by visually reminding you of your progress. And as a girl who gets a kick out of seeing the ticks on my to-do list, I’m advocating the return of Star Charts for us all.

Now Etsy might make them prettier than they were when we were at school/ potty training our children, however the structure is the same: list out what you want to achieve and reward yourself with a star for all those things you complete. It’s visual and present as a mental jogger and helps to show what Teresa Amabile describes as the ‘progress principle’, the theory that we are motivated by seeing our own progress. And once you get past the initial emptiness and start seeing the stars mount up, I challenge anyone not to feel a sense of satisfaction.

Traditionally in school days, once you’d filled your star char, you may get a trip to see the Head Teacher to tell you how great you’ve been doing (I like to see positive reinforcement early doors…) but the nice thing about being an adult is that you get to choose what will reward you most. And with your team, that means speaking to them to see what niceties they would put on their ‘wish list’. Someone I know rewarded herself last month for hitting her goals with a onesie for knocking around lockdown in comfort and style. Another is a specialist gin lover. Both of which are achievable through the powers of Amazon.

But it doesn’t just have to be a financial reward that you provide: my reward to myself last week for finishing something I’d been meaning to do for weeks was an hour in the hammock reading my book. I could have done that regardless of what I’d achieved of course, but it was truly restful to do with the satisfaction of having achieved what I’d set out to do. Made even more so without Kermit tapping on my shoulder…

Photo by Glen Carrie on Unsplash