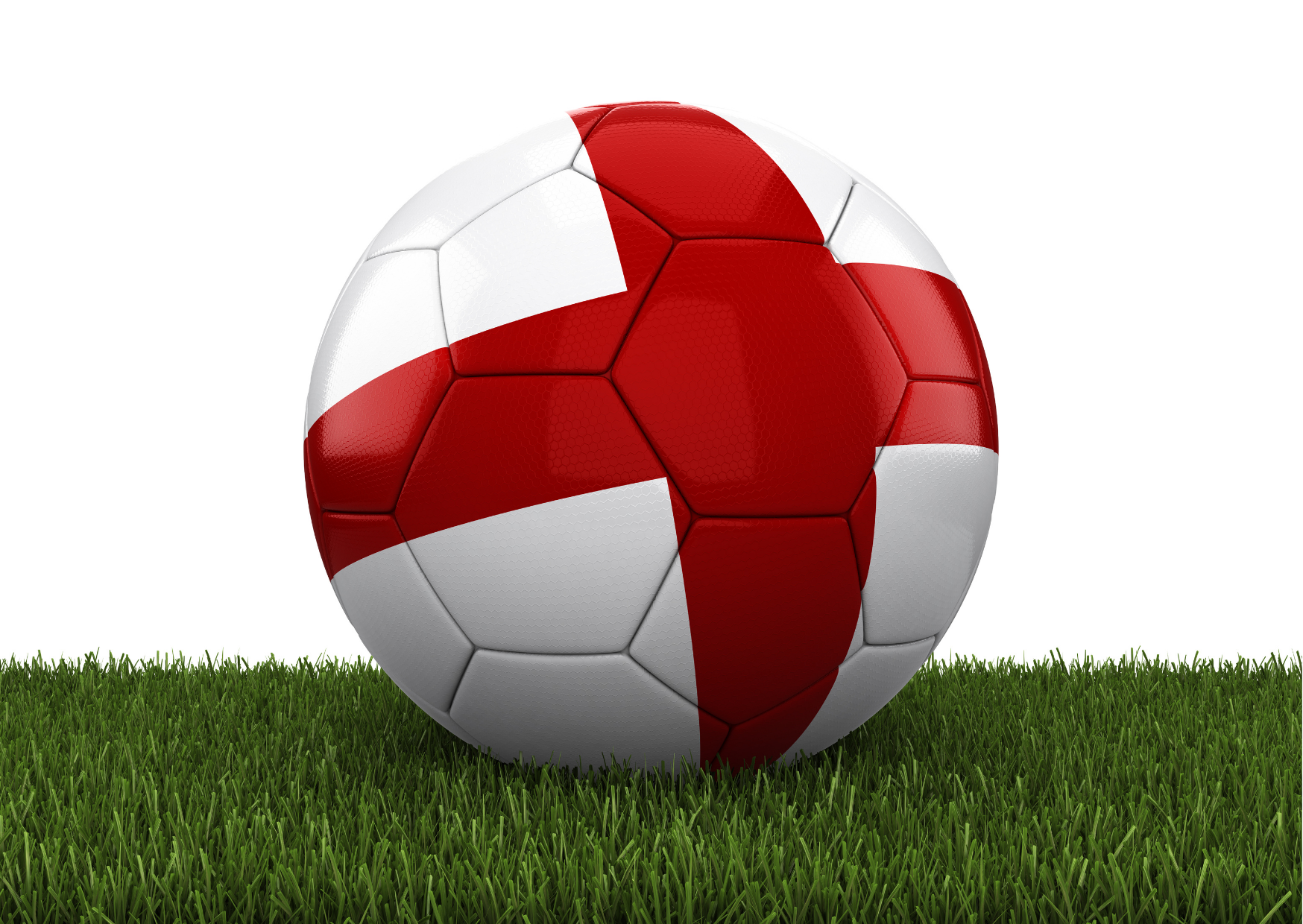 I certainly cannot pretend to be a lifelong football fan ( I am one of those ones who watches any big game from behind my fingers for fear that I might accidentally ‘jinx’ them!), however I too was swept up in a swell of pride for our women’s football team last night and am envious of those friends of mine who watched the game live from Wembley in what has become such a historic event. What a well deserved victory.

Hearing the players interviewed ( and I use the term loosely as such was the excitement that one ran off with the microphone, another was hijacked by the goalkeeper seeking a ‘backie’ and then in what is normally a reasonably-happy-but-sedate affair the whole team interrupted the managers’ press interview to do a spontaneous rendition of ‘it’s coming home’) after their win was like a lesson in the ‘keeping it real’ category: no ‘Oscar’ speeches, no technical breakdown, no explanation of the strategy to us awestruck viewers. Just unbridled joy and delirious excitement from every single person. #nofilter

There is no doubt of the hard work and resources that has gone into this win and every single one of the team has a shining future. But none surely more so than their manager, Sarina Wiegman* who was the mastermind behind their strategy. Whilst football (or any?) managers are often viewed as the grey suited folks behind the sidelines, the whisperer of decisions which can make or break someone’s career, the ones not out there in the field getting ‘stuck in the action’. But Sarina has given a masterclass in what great managers are capable of.

Every move that she made with the team appeared as well calculated as any chess game: no panic, fear of change (the two substitutes she brought on were both the goal scorers), just well deployed use of all the skills her team had in their arsenal that created such magic. This seemingly humble individual has brought with her methods and interactions, such strong loyalty, kinship and motivation that inspired the team to glory.

And let’s not forget the fun they had! Even before the final whistle had blown the team were whipping up the crowd to shout louder for them and show their appreciation and backing against such a strong side. Whilst not in any way sure of victory at that point, once again it showed recognition of using everything at their disposal to achieve their goal. And in doing so, inspired millions of girls at home watching what can be achieved. #lightthespark

With post match parties looked set to continue into the night as the impact of the win was absorbed, who can blame them if there’s a hangover or two in sight tomorrow.

Well done England! (And no pressure chaps as we head to the World Cup later this year… )

Whilst your ‘field’ of expertise and goals may be markedly different to that of a football team, if you want help strengthening your own management skills & finding the MAGIC in your team, drop us a line via hello@thehrhub.co.uk, give us a call on 0203 6277048 or pop in a diary time here.

** Definitely one for another day, but if you want an instant lesson in how people view women’s vs men’s football, simply type in ‘manager of the England football team’ and count how many times Gareth Southgate’s name appears vs Sarina Wiegmans. It’s like an instant representation of diversity in football